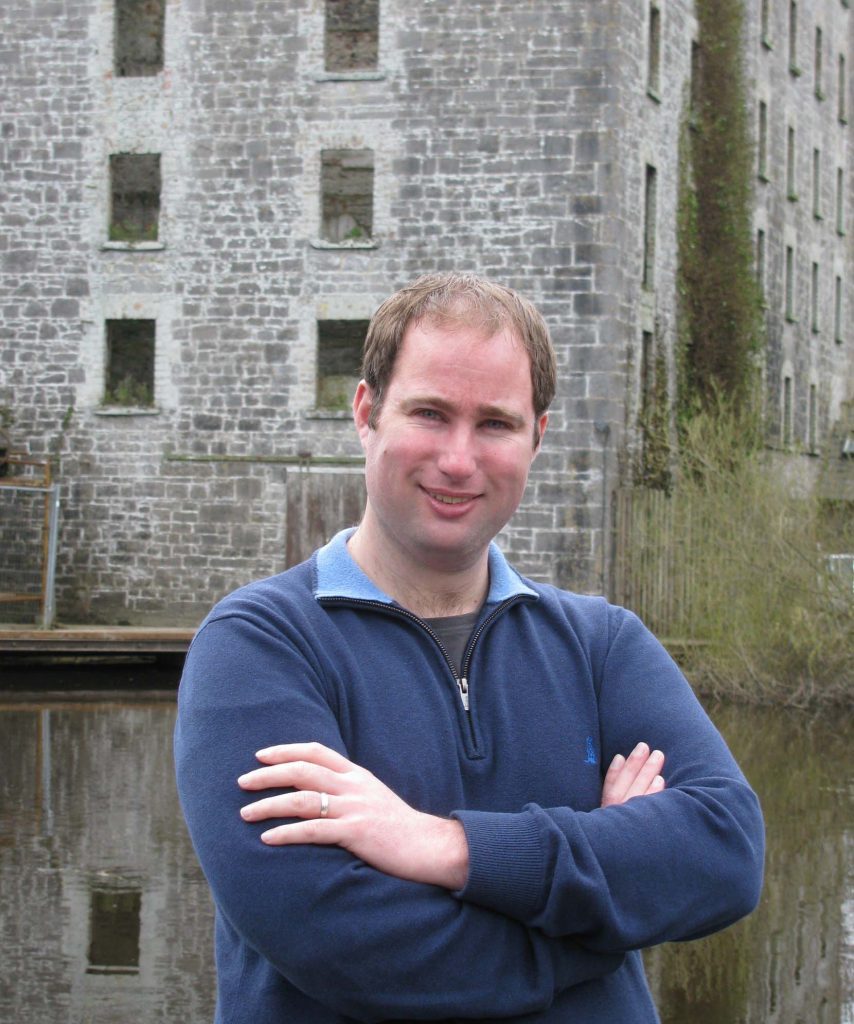 Much like the characters in his stories, Shane is quite an ordinary fellow – but he grew up in an extraordinary place. Shane grew up on his family’s farm at Blackhead (County Clare, Ireland), in the heart of the Burren. And if ever there was a place to inspire a would-be writer, it’s the Burren. Everywhere you look, there’s a feast for your senses – the striking blue colour of spring gentians, the call of the cuckoo in summer, the rough edge of the limestone pavements, the sweet fragrance of hawthorn blossoms, and the tangy flavour of blackberries.

Shane works as a Biodiversity Officer, which involves finding new ways to engage and educate people about their local wildlife. One of these ways is through writing stories. However, it’s vital that the characters and descriptions within each story reflect nature as it really is, and that wildlife is not personified beyond recognition. So hopefully, by the end of one of Shane’s stories, the reader will know a little about the real-life animals, their behaviours and their habitats. After all, no animal needs to be wearing clothes and standing upright to appeal to children, or to inspire them!

One final thing you should know about Shane is that he’s married to Shirley. Shirley is in charge of editing, layout and design – in other words, she takes Shane’s stories and turns them into books!